Is this the end of dynamical mesoscale models for wind resource assessment applications?

Home > News  > Is this the end of dynamical mesoscale models for wind resource assessment applications? 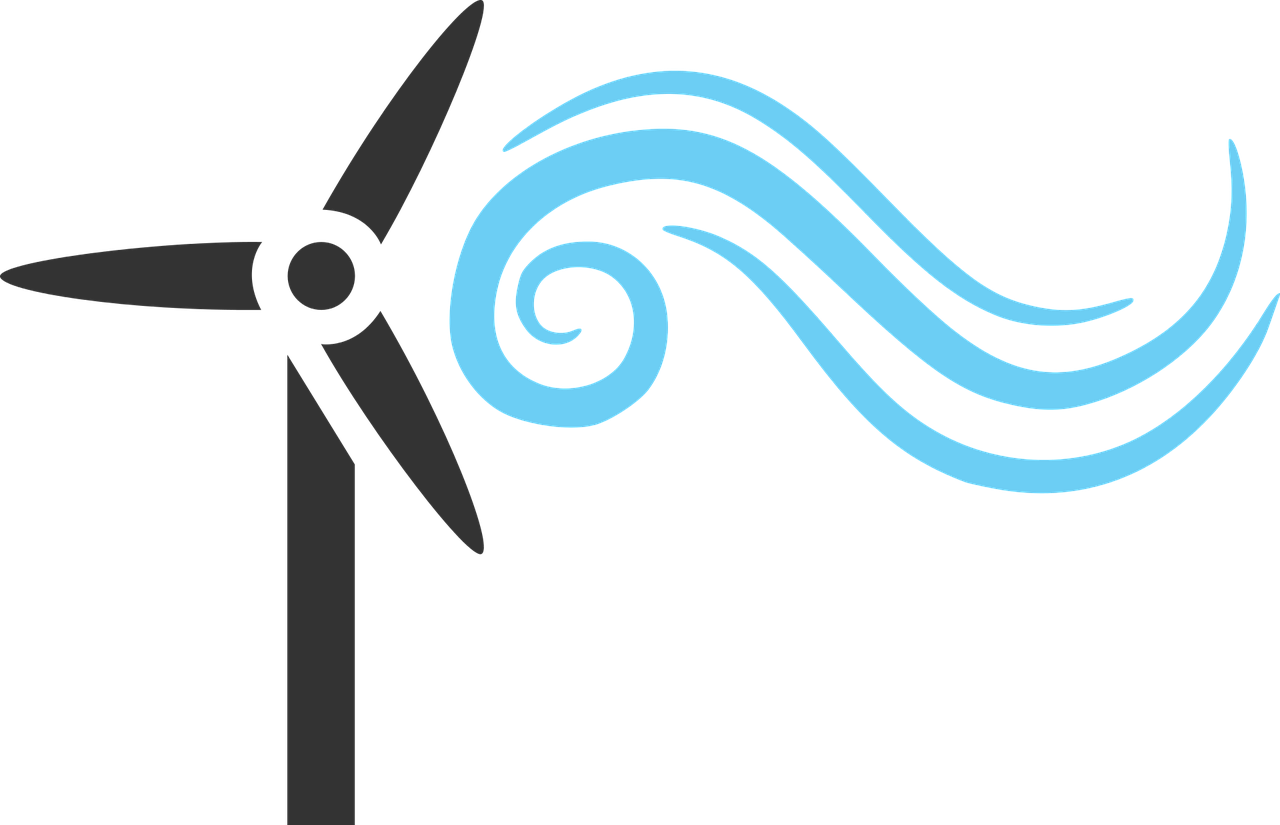 13 March Is this the end of dynamical mesoscale models for wind resource assessment applications?

Wind data is essential information for wind industry applications. In order to prospect and design wind farms, an accurate and reliable long-term wind characterization of the site is needed as well as for later analyses of wind farm performance.

Reanalyses and derived downscaled products are used by the wind analysts community as long-term reference meteorological information to overcome data limitations. These reanalyses assimilate a combo of multi-sourced observations, from conventional to remote sensing meteorological data. An advanced assimilation model is employed to homogenize all the input observations in space and time covering periods from some years ago to the present day.

In July 2017, the last reanalysis from the European Center for Medium-Range Weather Forecasts (ECMWF) was released, developed through the Copernicus Climate Change Service (C3S). The ECMWF reanalysis project is known as ERA; data processing and distribution is carried out by ECMWF. This latest reanalysis is the fifth generation and is called ERA5. ERA-Interim released in November 2011, was its predecessor. ERA5 has both, higher spatial and time resolution than previous reanalyses. This high resolution data may question the need for using Limited Area Models (LAMs) such as the Weather Research and Forecasting (WRF) model, developed by NCAR, which is one of the most commonly used mesoscale NWP systems in wind industry for downscaling into high resolution data.

The objective of this study is to determine the added value of mesoscale models in light of the new reanalysis such as ERA5 for wind resource assessment applications. Due to the higher computing power and development of CPU technology, other alternative solutions beyond the mesoscale models have become suitable tools as well. Some of these are Computational Fluid Dynamics (CDF) codes uncoupled from or coupled with atmospheric models (e.g., WRF-LES, Large Eddy Simulation) reaching the microscale or the Model for Prediction Across Scales (MPAS), for instance, which can be used to adapt grid resolutions around the globe.

Given the relatively recent release of ERA5, not many validations are available, although a number of other correlation validations have been presented to the wind analyst community. These studies conclude that ERA5 has better hourly, daily and monthly correlations than previous reanalyses. With the fifth generation of the (ECMWF) reanalysis, a new set of robust reanalyses is being built up, while uncertainties about the future of LAMs are starting to appear in the atmospheric modeling community.

We have validated the mean wind speed for ERA5 raw data, ERA5 surface data at 100 m height and dynamical downscaling with the WRF model. Analyzing the spectrum, we were able to evaluate the skills of each model in order to represent different atmospheric scales and examine its limitations.

Results show a mean absolute error (MAE) of 10.63% for downscaled data and 16.07% for ERA5 raw data and 13.69% for ERA5 surface data. The same analysis is presented for mid-latitude and tropical sites. Furthermore, spectral analysis shows added value in the energy contribution when dynamical downscaling is used. Energy contribution has been analyzed for different atmospheric scales. From the data set analyses in this study, we have concluded that downscaling with WRF adds more dynamical information than ERA5 raw data and ERA5 surface data for the wind industry to use.