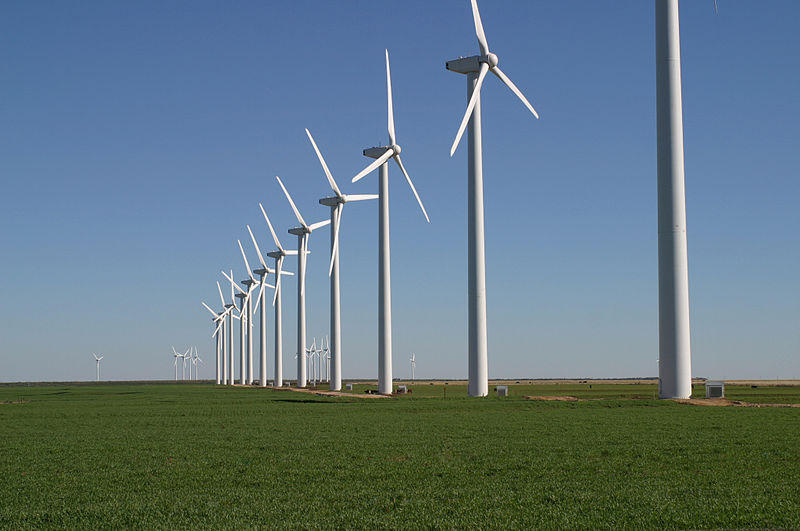 MAKE Consulting published its Global Wind Turbine Trends 2017 report recently, including a revised estimate of turbine sizes in the future comparted to the 2016 report. MAKE believes average turbines will have a capacity of 2.8 MW by 2022 and could increase two-fold between now and 2024. The trend for ever larger turbines even set to gain further momentum in some segments.

MAKE revised its forecasts after actual average turbine capacities in 2017 were found to be approximately 200 KW higher than anticipated at more than 2.4 MW.

The authors of the report conclude that increases in turbine sizes will not be uniform across markets or geographically, with capacities rising the most in the offshore segment and in Europe. In the UK and Germany offshore market for instance, turbines may double in size from today’s 6 MW to around 12 MW in 2024, primarily after 2020.

The race to build larger and larger turbines is being fuelled by a need for more power per unit cost and because wind farms are having to be built at increasingly sub-optimal wind sites.

According to WindPower Monthly in July 2017, the Vestas V164 with a power rating of 9.5 MW is the largest wind turbine in serial production today. The wind turbine has an overall height of 220 metres, a diameter of 164 metres and is for offshore use. These turbines are reported to produce enough electricity from a single turn of their blade to power a house for 29 hours.