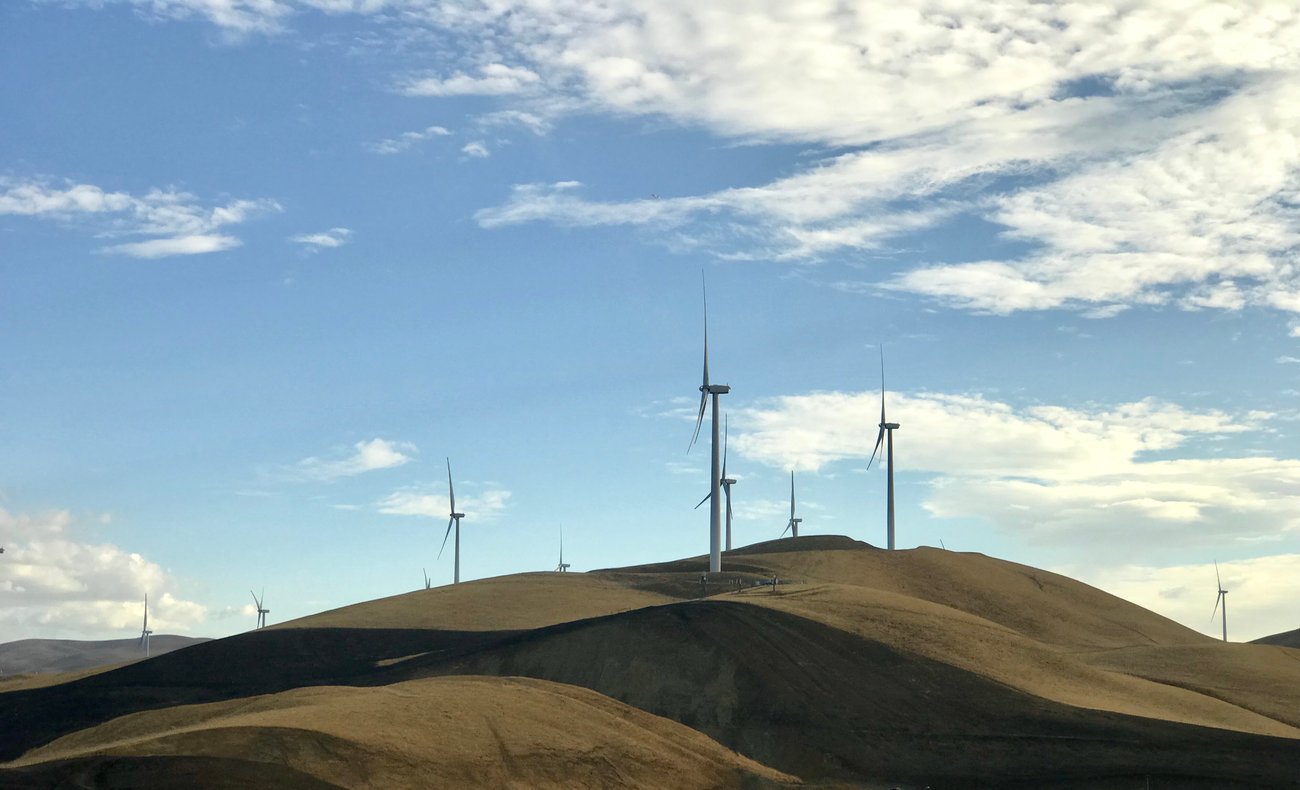 Posted at 12:31h in wind resource by Andre 0 Comments

2019 has kicked off with plenty of great news about wind energy; a lot of countries have turned their sights on backing renewable and sustainable energy. And you don’t need to look far to find  opportunities to invest in new projects since the global picture is becoming much more diverse and many new markets are appearing for the first time in the renewable energy growth lists. We bring you some of the most promising areas to keep an eye on the year unfolds.

Pakistan is a promising upcoming market for wind. This country is planning to double the share of wind and solar in its energy mix by 2022. Last November, Pakistan hosted the 17th World Wind Energy Conference, highlighting its great interest in renewable energies and their development. There are also a lot of incentives to invest in wind in the country.

Elsewhere, a 250-megawatt project in the Gulf of Suez being developed by a consortium led by Engie has revived hopes for the growing wind industry in Egypt. The industry currently has 1.2 gigawatts of capacity potentially being developed by companies such as ACWA Power and Marubeni.

Argentina is another country that, despite recent currency problems, is creating policies that could stimulate the growth of wind energy projects. Dana Younger, chief renewable energy specialist at the International Finance Corporation, believes it is a wind market to watch.

Another country that is attracting wind industry interest is Estonia, with numerous projects for offshore installations in the Baltic Sea.  Estonia is joined by Lithuania, which generated 33% of its electricity from wind last year and in June 2018, approved a new national strategy to meet 80% of its total energy needs from renewables by 2050.

The one Asian country we really need to pay attention to is Japan,  where companies such as Equinor are interested in offshore markets. Since last year, Tokyo Electric Power Company has also signaled major investments in wind technology.

We are looking forward growth in all these countries that have often been forgotten by the industry since they have been small markets or historically has limited wind farm development. However, if we have learned something in recent years it is that the renewables industry  is growing very quickly and is a priority for all.

Vortex and its wind resource data offering will be there to support developer in all these markets, providing invaluable high-resolution modelling to find the best sites for new wind farms.